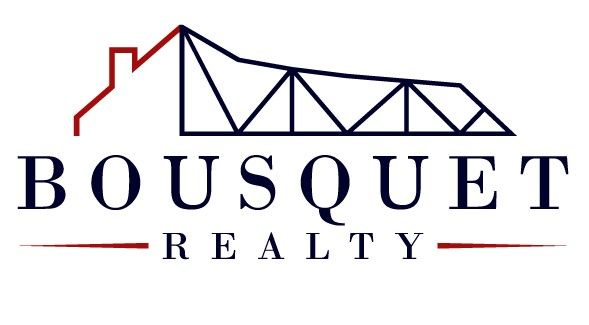 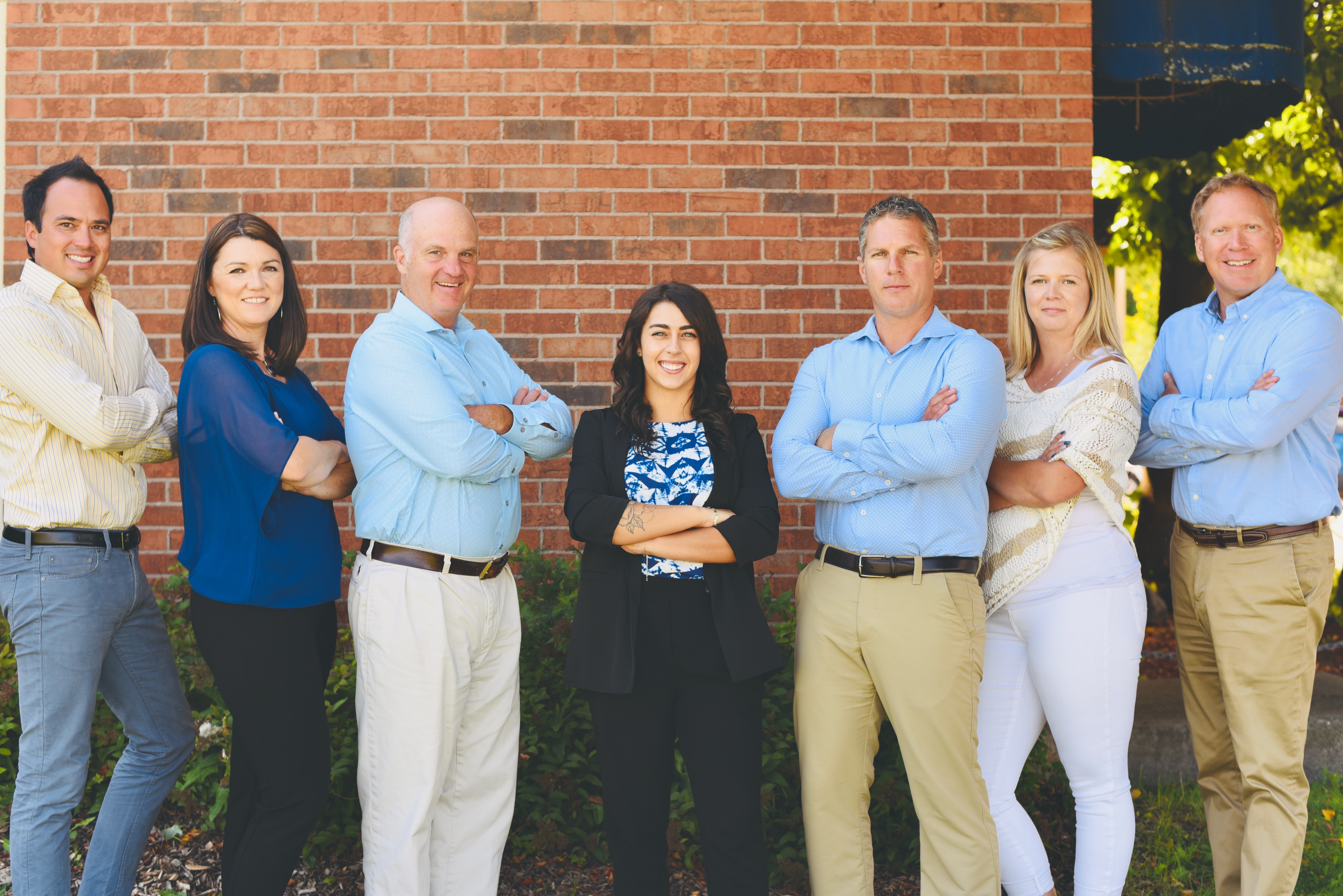 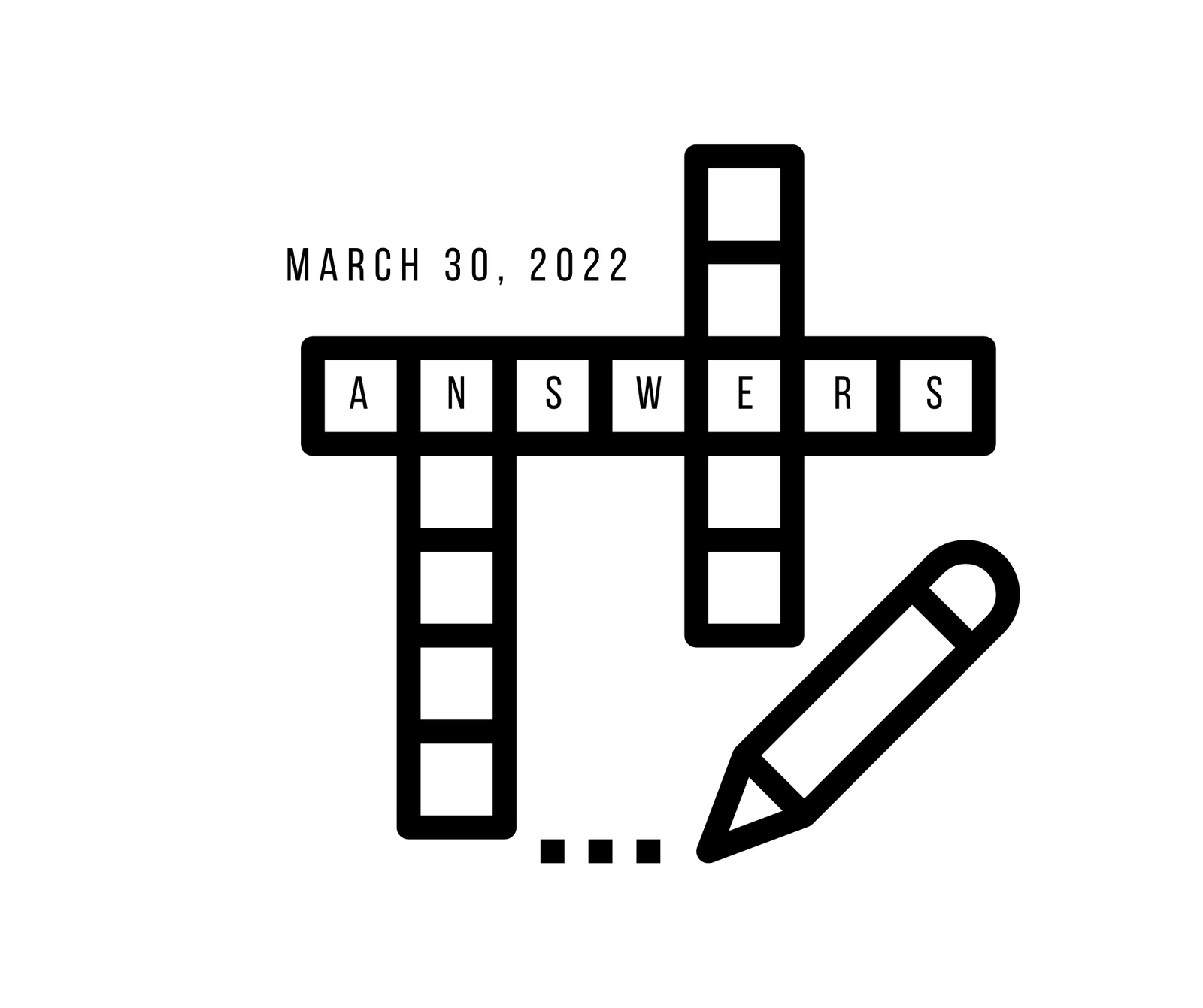 Were you correct in guessing the Manitoulin lakes?! Check below!

4. A lake named after this west end town with a famous waterfall - Lake Kagawong

5. A lake named after a similar pair - Twin Lake

9. A lake in which you take a stunning causeway over to get into Evansville - Lake Wolsey

13. A lake whose name suggests it has no name - Nameless Lake

1. A lake named after a popular fish and candy - Sucker Lake

2. A lake with the name the opposite of small - Big Lake

3. A lake named after this centrally located town - Lake Mindemoya

6. A lake which shares the name of a fish, a town and a colour - Whitefish Lake

11. A lake which is known to be the first Manitoulin lake to freeze in the winter and the first to de-ice in the spring - Ice Lake

12. A lake named after a popular fish, found in Sheguiandah - Bass Lake

Office:  705-368-2271 Gore Bay Branch:  705-282-8585
info@manitoulinproperty.com
Office Address:
24 Water Street East
Little Current, ON, P0P 1K0
Follow me on:
Powered by myRealPage.com
The trademarks REALTOR®, REALTORS®, and the REALTOR® logo are controlled by The Canadian Real Estate Association (CREA) and identify real estate professionals who are member’s of CREA. The trademarks MLS®, Multiple Listing Service® and the associated logos are owned by CREA and identify the quality of services provided by real estate professionals who are members of CREA. Used under license.